In the demands of competitive bidding, it is possible that a Sydney brush fencing contract will give a low quote to acquire the job and then cut corners to deliver a bad  quality outcome.

The video gives you three areas to focus on for your brush fencing job. END_OF_DOCUMENT_TOKEN_TO_BE_REPLACED

Sydney Brush Fencing: How to Avoid Problems With the Neighbours 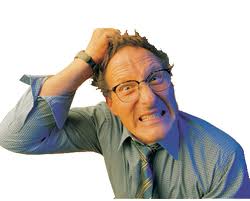 If you are building a new fence you need to understand the laws that relate to Sydney brush fencing.  One thing that can really create problems between neighbours is building or altering a dividing fence. Disputes do occur from time to time because it can be difficult the neighbours to agree on what they both want, and it can be a problem if you want to build a brush fence and your neighbour does not.

The good news is that common fences are mostly built with agreement  and cooperation between the neighbours.   And they rarely require the need to sign a formal agreement will serve notices.

END_OF_DOCUMENT_TOKEN_TO_BE_REPLACED 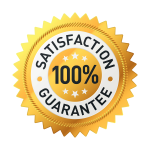 We will deliver a quality job for you, and we will not be satisfied, unless you are. All our work is fully guaranteed with a one year warranty.